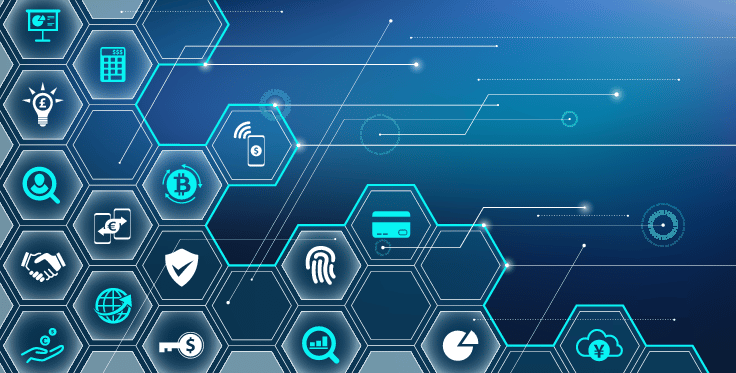 By adminNo Comments
Boards are adding Directors from outside industries to gain a fresh perspective:
While boards continue to add gender and racially-diverse candidates to comply with NASDAQ board diversity requirements (which now require NASDAQ-listed companies to submit a board diversity matrix), boards are also focused on a different type of diversity: diversity of thought. Many boards are adding directors from other industries to gain fresh, outside-the-box perspectives. In cases where the company is in a heavily regulated industry, such as financial services or healthcare, they’re often seeking to add board members who have shown they can be innovative within other strictly regulated industries.
Tech & Banking Cross-Industry Board Appointments
Healthcare & Tech Cross-Industry Board Appointments
Consumer & Tech Cross-Industry Board Appointments
Stopping “quiet quitting” by appointing Heads of Digital Workforce / Employee Experience
As companies have become more accepting of remote/hybrid work, they’ve shifted their focus to increasing employee engagement (in order to stop “quiet quitting”), improving onboarding and ensuring employees can be efficient regardless of location.
While these mandates have previously been overseen by the CIO, more companies are adding a dedicated Head of Digital Workforce / Employee Experience (EX).
How big of an impact can these execs have on your company’s bottom line? A big one when you consider:
Examples of Employee Experience & Head of Digital Workplace Appointments
Do you have comments, tips, questions, or need help finding talent?
Email me at: josh.king@ridgewaypartners.us
Call me at: (617) 694 7656

Please help us spread the word!
If someone you know would find this newsletter interesting, please forward this link to them and they can subscribe to our newsletters.

Processing...
Thank you! Your subscription has been confirmed. You'll hear from us soon.