We are pleased to announce the creation of an external advisory board comprised of thought leaders and influencers across a range of industries and functions. The board will advise on Ridgeway’s business strategy and augment the firm’s reach in its executive and board recruiting and advisory efforts.

The four advisors appointed to the board are Bruce Aust, Randy Bean, Tom Davenport and Jill Mavro.

“Ridgeway is incredibly proud to partner with these highly-respected leaders in their fields,” said Charles Preusse, Managing Partner at Ridgeway. “This advisory board will give Ridgeway added leverage to maximize our impact for clients.” 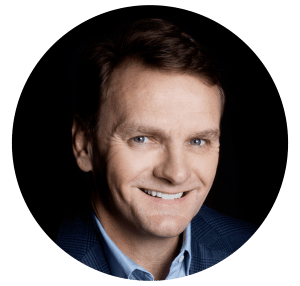 Bruce Aust is the retired Vice Chairman of Nasdaq, a role he held from 2014 to 2019. During his tenure, Nasdaq attracted some of the country’s highest-profile IPOs, including Google, GoPro, Dunkin Donuts, Carlyle, JD.com, Markit, Splunk, Tesla, and Facebook, as well as NYSE company switches including American Airlines, Marriott, Mattel, Vodafone, DreamWorks, Texas Instruments, Viacom, Office Depot, and Kraft Foods. He relocated to San Francisco from New York to solidify Nasdaq’s lead in technology IPOs, which have since achieved a 73% win rate through attaining companies such as DocuSign, Dropbox, Stitch Fix, Coupa, Atlassian, and Lyft.

Prior to joining Nasdaq in 1998, Mr. Aust spent 12 years at Fidelity Investments in a variety of positions in Dallas, Boston, Los Angeles, and San Francisco. He is the recipient of the University of Southern Mississippi College of Business Distinguished Alumni Award and The Digital Leadership award from Computers for Youth. Mr. Aust is a champion for diversity, equity and inclusion within the financial services industry. 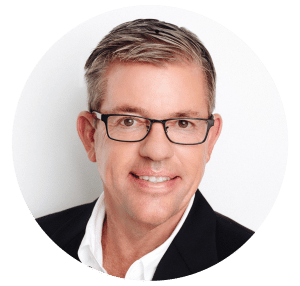 Randy Bean is Founder and CEO of NewVantage Partners. He is a recognized industry authority and thought-leader in the areas of Big Data, AI, and business innovation. Mr. Bean writes and speaks extensively on the topics of data-driven organizations and data-driven business cultures. He is the author of the forthcoming book, Fail Fast, Learn Faster: Lessons in Data Driven Leadership in an Age of Disruption, Big Data, and AI (Wiley, August 31, 2021), and is a contributor to Forbes, Harvard Business Review, MIT Sloan Management Review, and wrote a monthly column on Big Data for the Wall Street Journal for two years.

Prior to founding NewVantage, Mr. Bean was a founding executive at Wheelhouse, a Kleiner Perkins backed CRM firm, Chief Marketing Officer at Veridiem, a Northbridge-backed CRM firm, and senior vice president at Harte-Hanks, a pioneer in database marketing and CRM, where he was a member of the operating committee during a 10-year tenure. He began his career in IT and Strategic Planning at Bank of Boston. Mr. Bean holds a BA from Washington University in St. Louis. 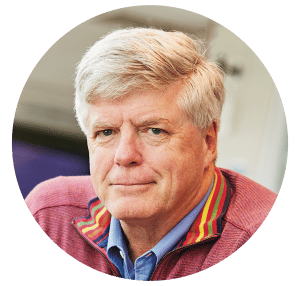 Tom Davenport is the President’s Distinguished Professor of Information Technology and Management at Babson College, Visiting Professor at Oxford’s Said Business School, Fellow at the MIT Initiative on the Digital Economy, and Senior Advisor to Deloitte Analytics. He teaches analytics/Big Data in executive programs at Babson, Harvard Business School and School of Public Health, and MIT Sloan School.

Mr. Davenport wrote or edited nineteen other books and over 200 articles for Harvard Business Review, Sloan Management Review, The Financial Times, and many other publications. He is a regular contributor to the Wall Street Journal and Forbes and has been named one of the top 25 consultants by Consulting News, one of the 100 most influential people in the IT industry by Ziff-Davis, and one of the world’s top fifty business school professors by Fortune. Mr. Davenport earned his Ph.D from Harvard University and has taught at the Harvard Business School, the University of Chicago, the Tuck School of Business, Boston University, and the University of Texas at Austin. 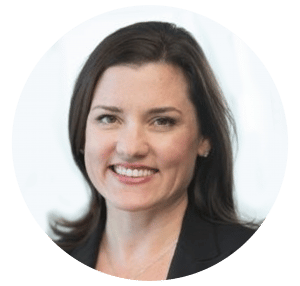 Jill Iacono Mavro is a managing director at CapWGlobal, LLC, a global boutique investment bank that provides growth advice, multi-cycle capital raising and deal structuring guidance to a variety of small to middle market private companies making a positive impact on the world. She is also principal and founder of Spoondrift Advisory, LLC which provides advice and guidance to asset managers, private equity firm and broker dealers looking to participate in the growth of Exchange traded products.

Ms. Mavro also serves as an independent director on the BNY Mellon ETF trust. She is on the Leadership Board at Beth Israel Deaconess Medical Center in Boston and a board member of Women in ETFs.
Previously, Ms. Mavro was a Senior Managing Director at State Street Global Advisors (SSGA) as part of a 23-year career at State Street Corporation. She earned an MBA from Suffolk University and a BS in Business Management from Westfield State College. She also earned a Certified Private Wealth Advisor (CPWA) certification and holds her Finra series 6, 7, 24 and 63 licenses.